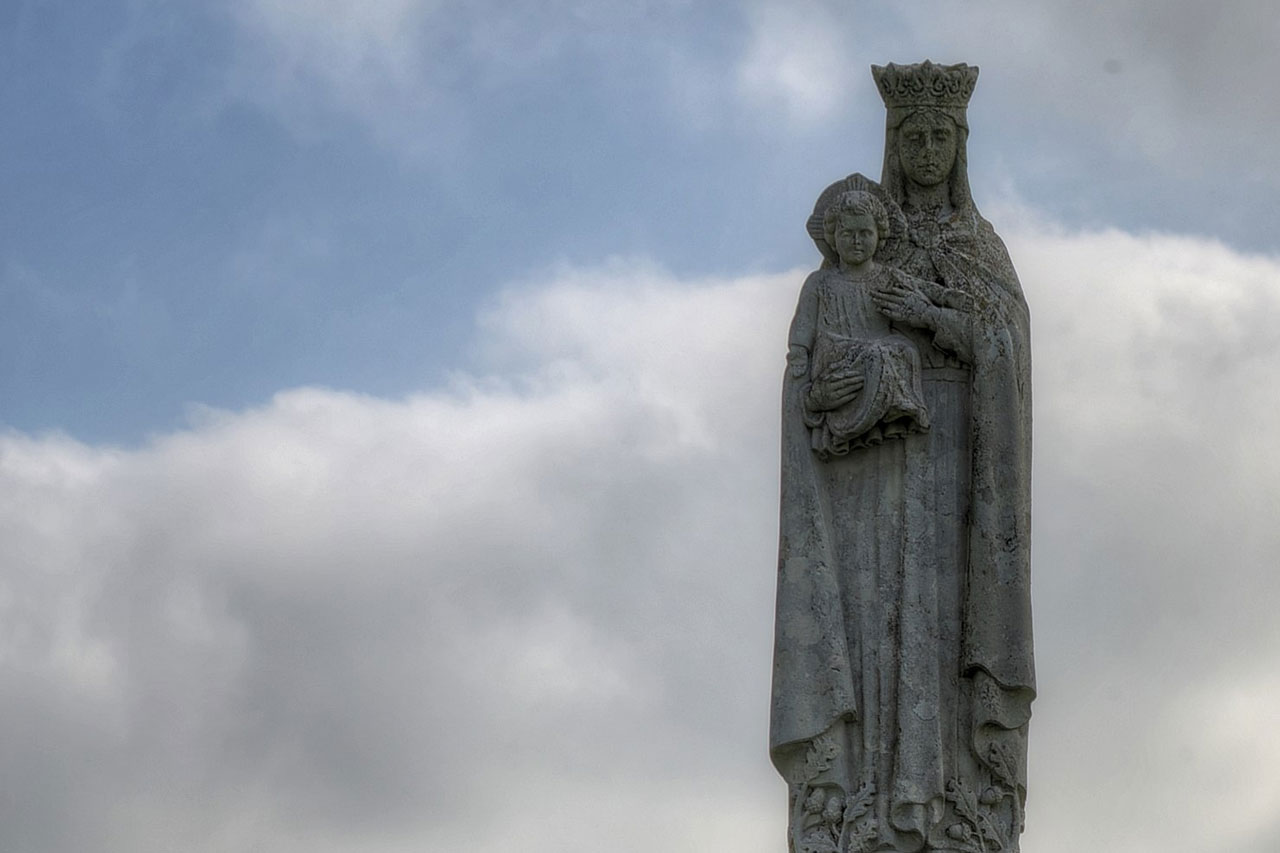 The Cistercian Way was established in 1998 to celebrate the 900th anniversary of the foundation of the Cistercian order.

This stunning route takes pilgrims along Roman roads, spectacular coastline and explores the 15 great abbeys of the Cistercian Order.

The Cistercians were patrons and promoters of Welsh native poetry and literature, and recorded crucial works of Welsh history. Valuing solitude, simplicity and manual labour, they were suited to the rugged landscape of medieval Wales.

Wherever possible, The Cistercian Way follows ancient trails. One 21 mile stretch goes from Llantarnam Abbey, built on the site of an old Cistercian monastery, to the shrine of Our Lady of Penrhys – the most famous pilgrimage site in medieval Wales.

According to tradition, a statue of Our Lady appeared in an oak tree. When a team of oxen couldn’t move it, a chapel and pilgrim hostel were built there.

Not far from the shrine is Ffynnon Fair, a holy well overlooking Llwynypia village, and the oldest recorded Christian site in the Rhondda.

Thomas Cromwell had the shrine destroyed in 1538. But in 1953, the Archdiocese of Cardiff installed a new statue of Mary on the site of the Cistercian chapel.

672 miles is not for the faint hearted! But it is possible to break the route down into smaller journeys between the ancient sites. Click here for some wonderful information and inspiration>>

Many times the early Church faced opposition, abuse and destruction. We can imagine how the Cistercians felt when the shrine was destroyed. 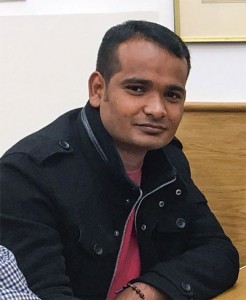 Amoon Nathaniel, from Hyderabad in south east Pakistan, was just 15 when he and his father stood on the presbytery roof, weeping as they watched their church burning.

But the next day Amoon and his fellow parishioners began to repair their church. ‘They were all upset’, he recalls, ‘but they were determined not to be defeated by their fear’.

The vast majority of people living in Pakistan want to live in peace. But a small number of extremists cause pain and suffering to all religious minorities.

Amoon is one of the brave young men who have presented themselves as candidates for the priesthood. In the midst of fear and insecurity, challenges and threats, their faith and enthusiasm is building a kinder, more respectful and tolerant country. 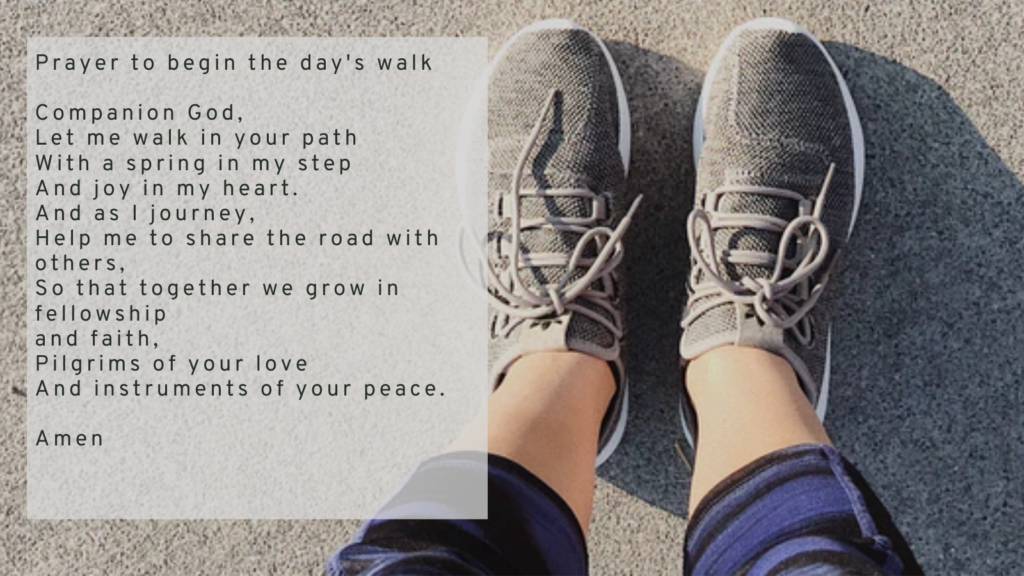 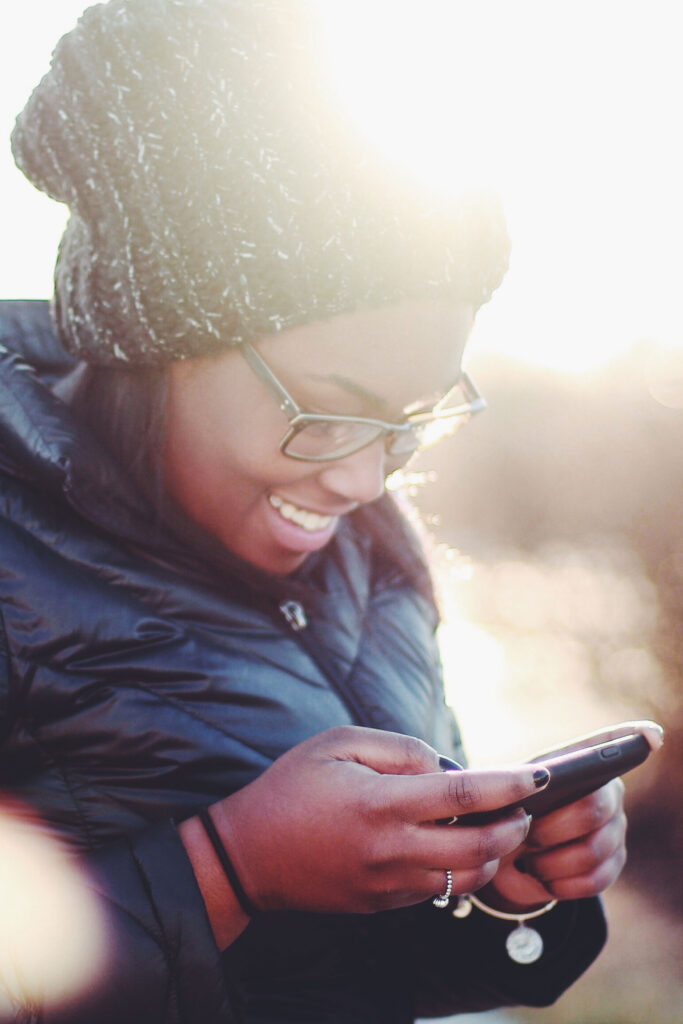