As His Holiness Pope Francis invites us to pray for better dialogue between people of different faiths, Indonesia’s Religious Affairs Minister promoted harmony in his Christmas message

Along with the traditional Christmas greetings this year, the new Indonesian Minister of Religious Affairs asked both Christians and non-Christians ‘to promote peace in Indonesia’.

Yaqut Cholil Qoumas, who is Muslim, took office on 22 December. Qoumas is president of a nationwide Muslim youth social organization with more than 60 million members. In his seasonal message, the minister underlined that:

‘Christmas, with its message of hope, joy and happiness, will always accompany everyone to lift the spirit and create a life of peace and harmony in the diversity of Indonesia’.

The new Minister wanted to remind ‘all those who are experiencing difficulties due to the Covid-19 pandemic, all over the world’ that:

‘Jesus is Emmanuel, which means God-with-us. This means that even in difficult moments, the presence of God, who is always with us, guides and helps us.

Our goal is to create a better world, one that is peaceful, just and harmonious and a world free from violence, oppression and war. We want to work so that human beings live in brotherhood, love each other and do good deeds together for the sake of human happiness. These are the essential ideals that must be present in the celebration of the birth of Jesus Christ’.

Diversity is a gift from God

As Indonesia is a nation of various ethnicities, religions, languages and cultures, Qoumas said:

‘There is no other way to approach diversity than by building mutual respect and esteem together. The diversity of the nation must be approached with gratitude, as a wealth and as a gift from God himself’

He invited all Indonesians to live with this approach the cultural and religious diversity of the nation. Addressing Christians, he urged them to ‘participate actively in society ‘, helping to create ‘an atmosphere of peace and harmony’.

Visiting with the Christian community

The minister visited the Christian community for a Christmas Eve celebration at the Immanuel Church in Semarang, Central Java. He remarked that he wanted to be ‘minister of religious affairs for all religions, not just for one faith’. Qoumas sent a message to all Indonesian religious communities, inviting them ‘to make religion a source of inspiration, a source of peace and to spread mutual love’.

The Indonesian faithful have received the Minister’s debut with optimism and appreciation. Religion teacher Yunus Eko Saputro from Semarang said:

‘I saw and listened to the message from the Minister of Religious Affairs. His speech is full of evangelical messages’.

In previous years there has been tension and violence around Christmastide in Indonesia. As a result, the national government deployed thousands of security officers to churches during Christmas, and until New Year. Thankfully, Christmas was celebrated peacefully with no terrorist attacks against churches. In some places, Christian and Muslim volunteers even joined security forces to protect churches.

The spirit of fraternity can only strengthen and help people of all faiths and none to create a more joyful and peaceful future. 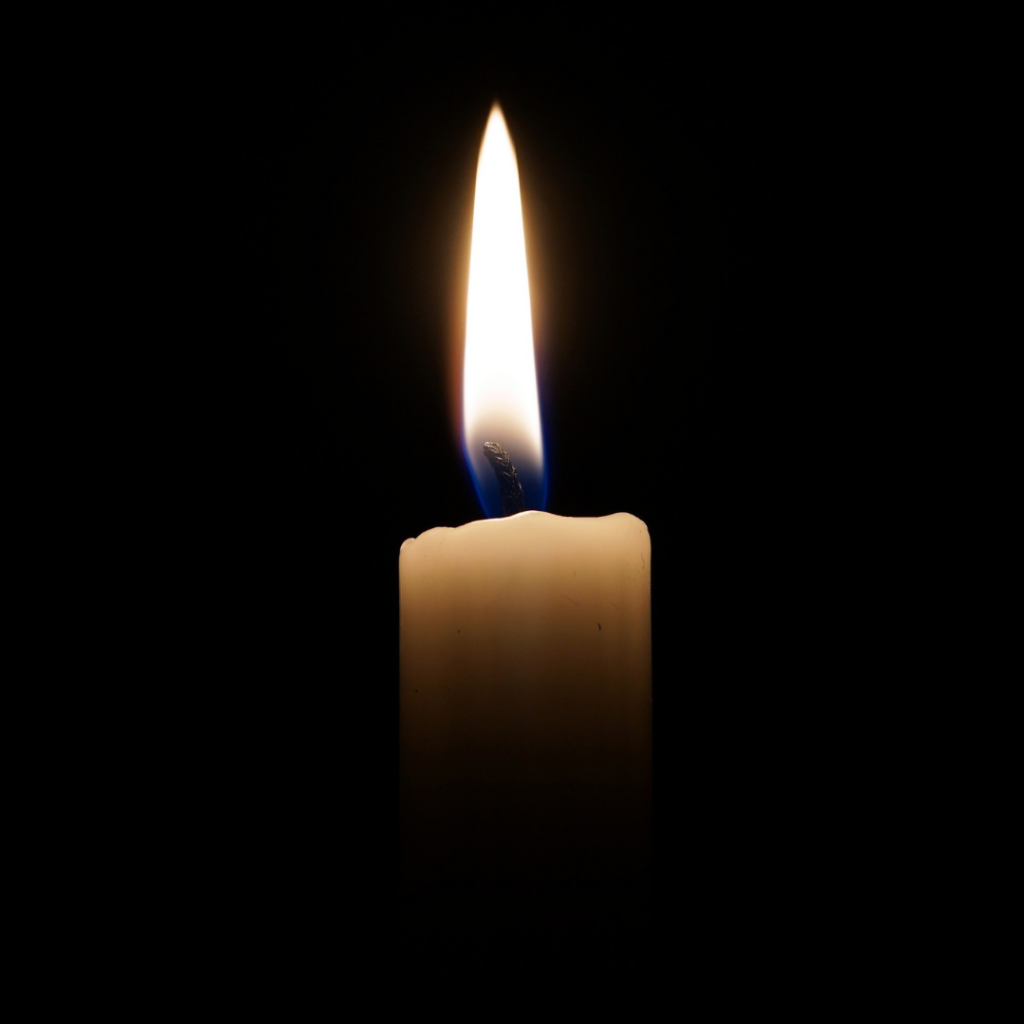